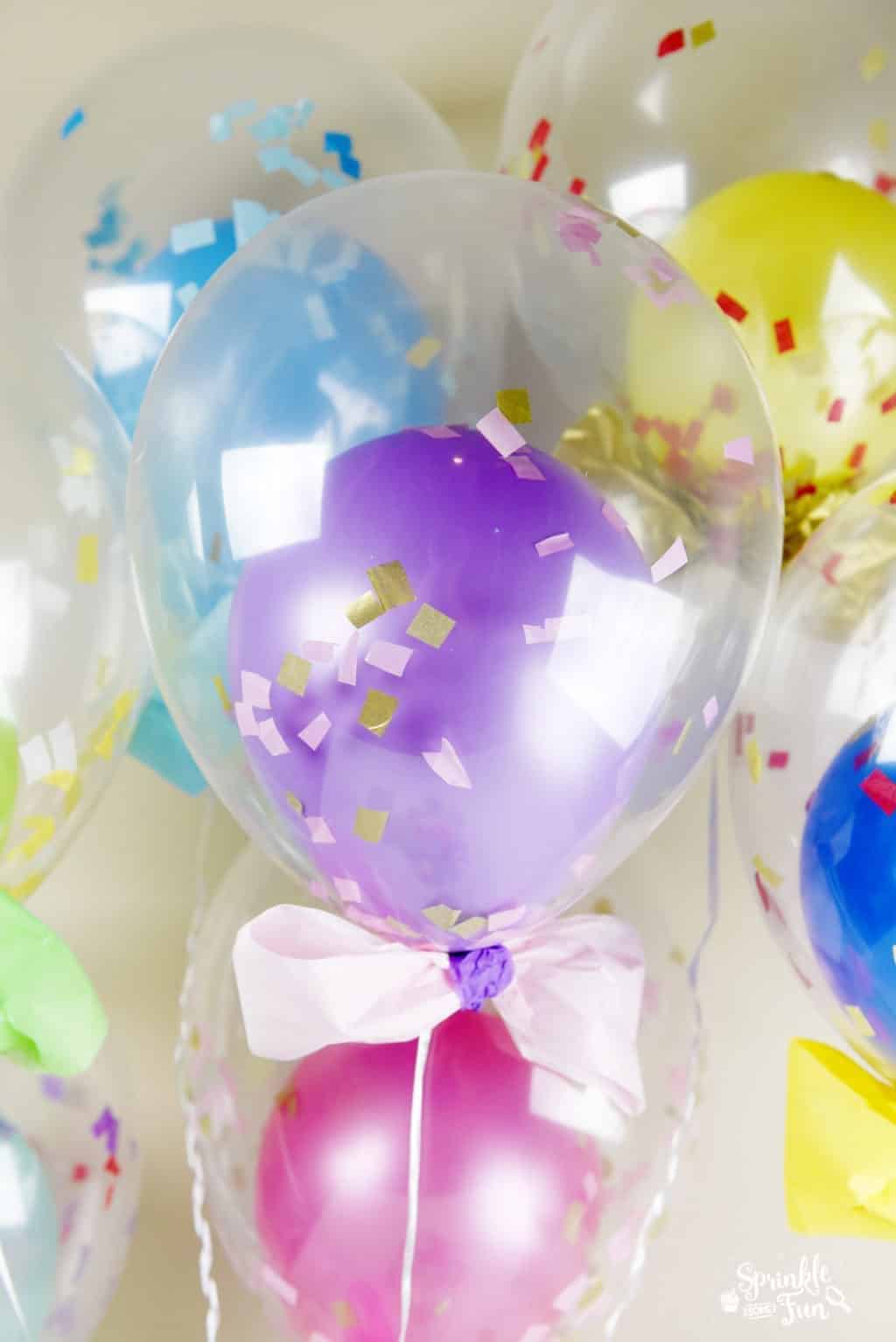 We love to have surprises at our house and it doesn’t necessarily need to be for a particular reason.  Sometimes the best surprises are just because!

My 6 year old daughter loves everything princess and I thought it would be fun to surprise her with a little mini party with princess party balloons, and princess doll cupcakes. 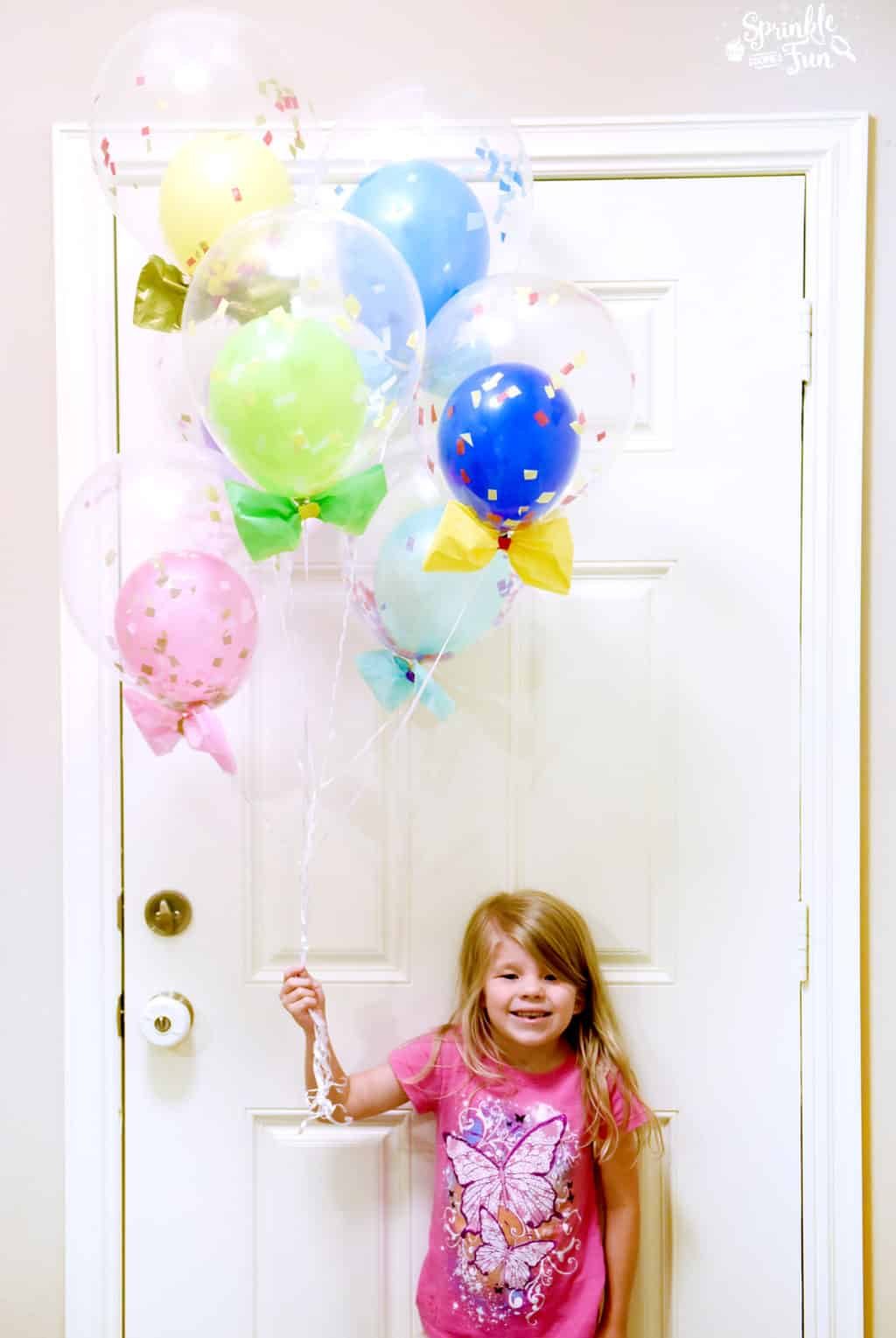 She loved the princess surprise party and the balloons were her favorite!  These princess party balloons have a bright colored ballon inside of a clear balloon, confetti and bows to match each princess.  The smile on her face says it all! 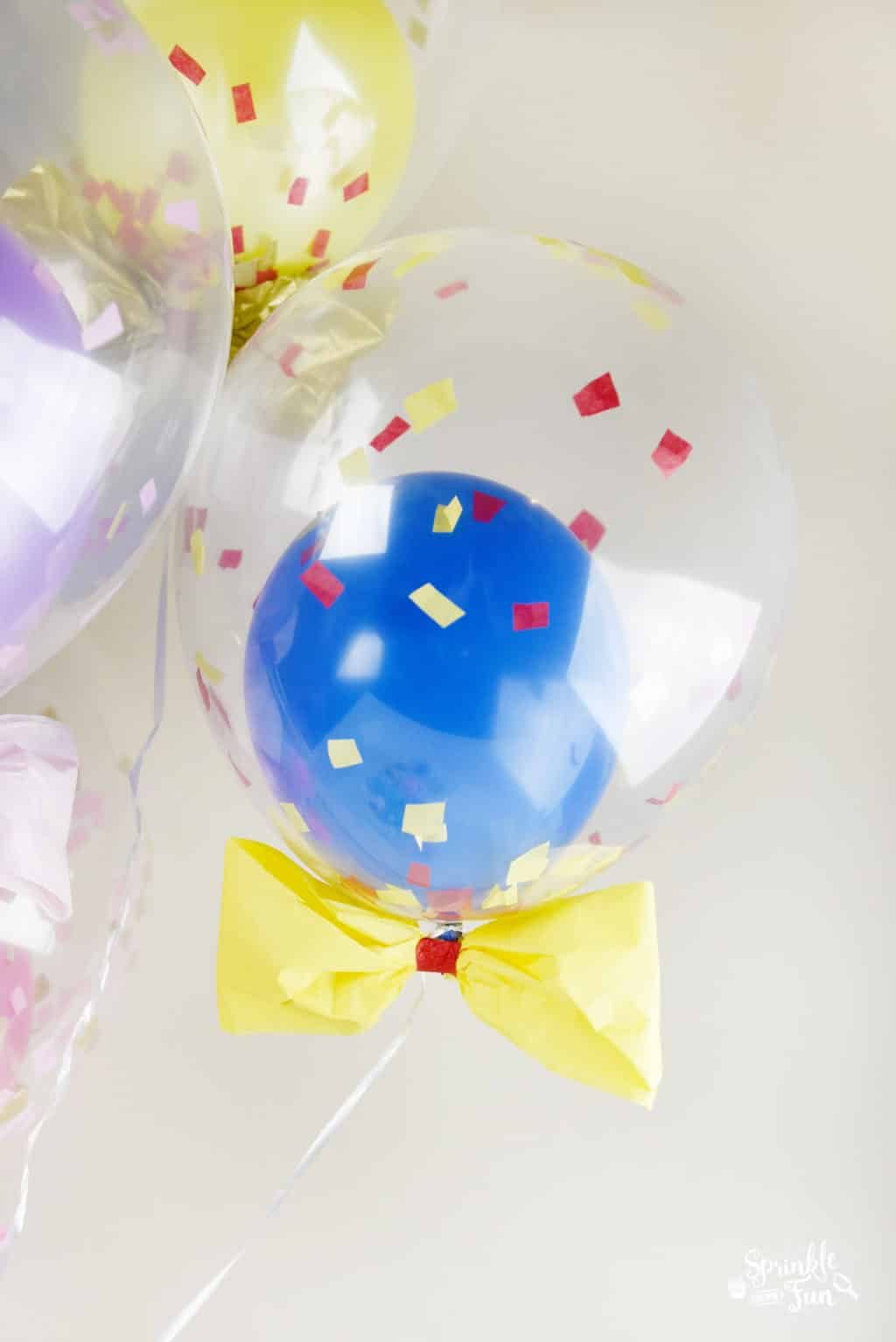 We had 7 Princess Party Balloons in all.  Her favorite is always Rapunzel.  Which is your favorite princess? 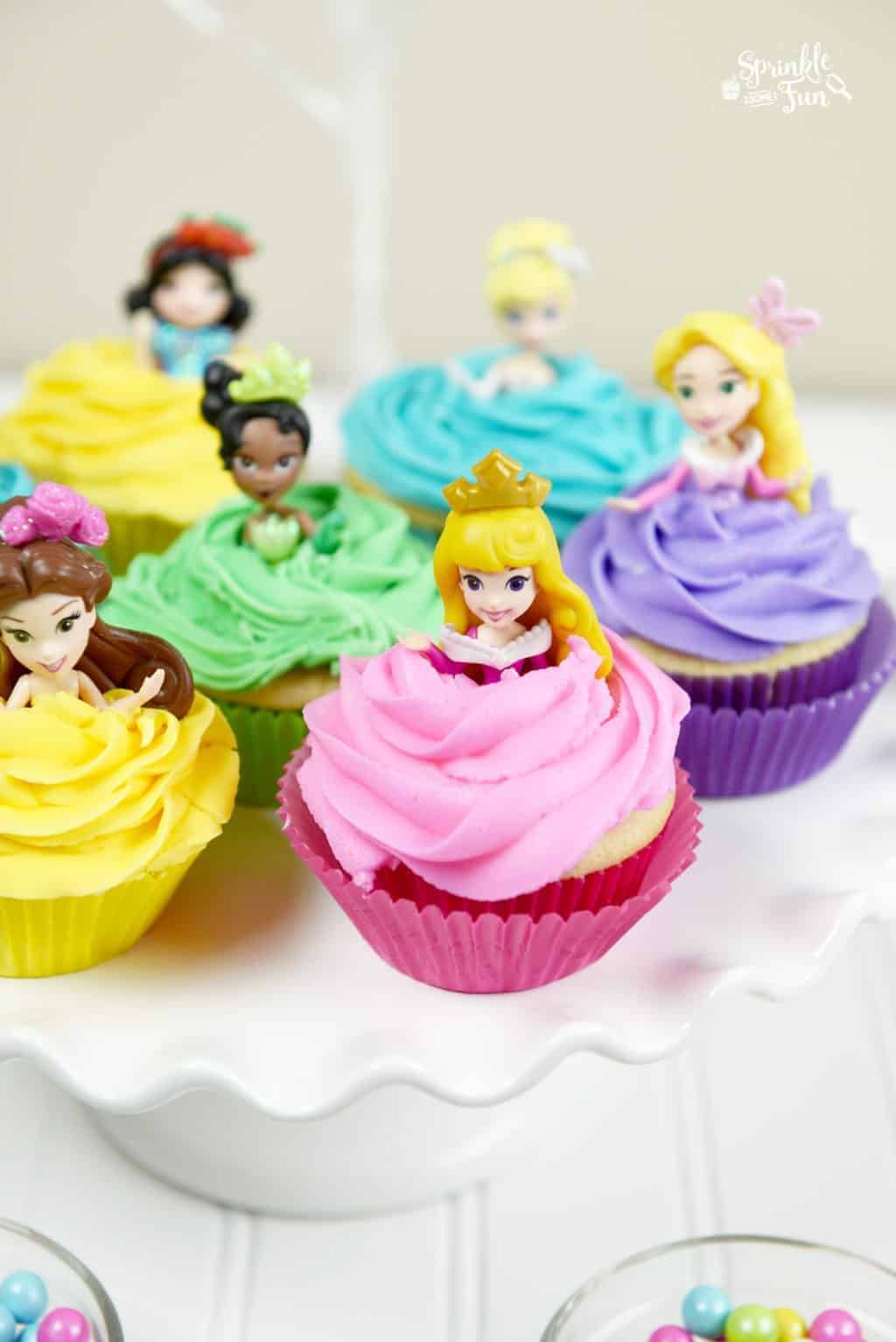 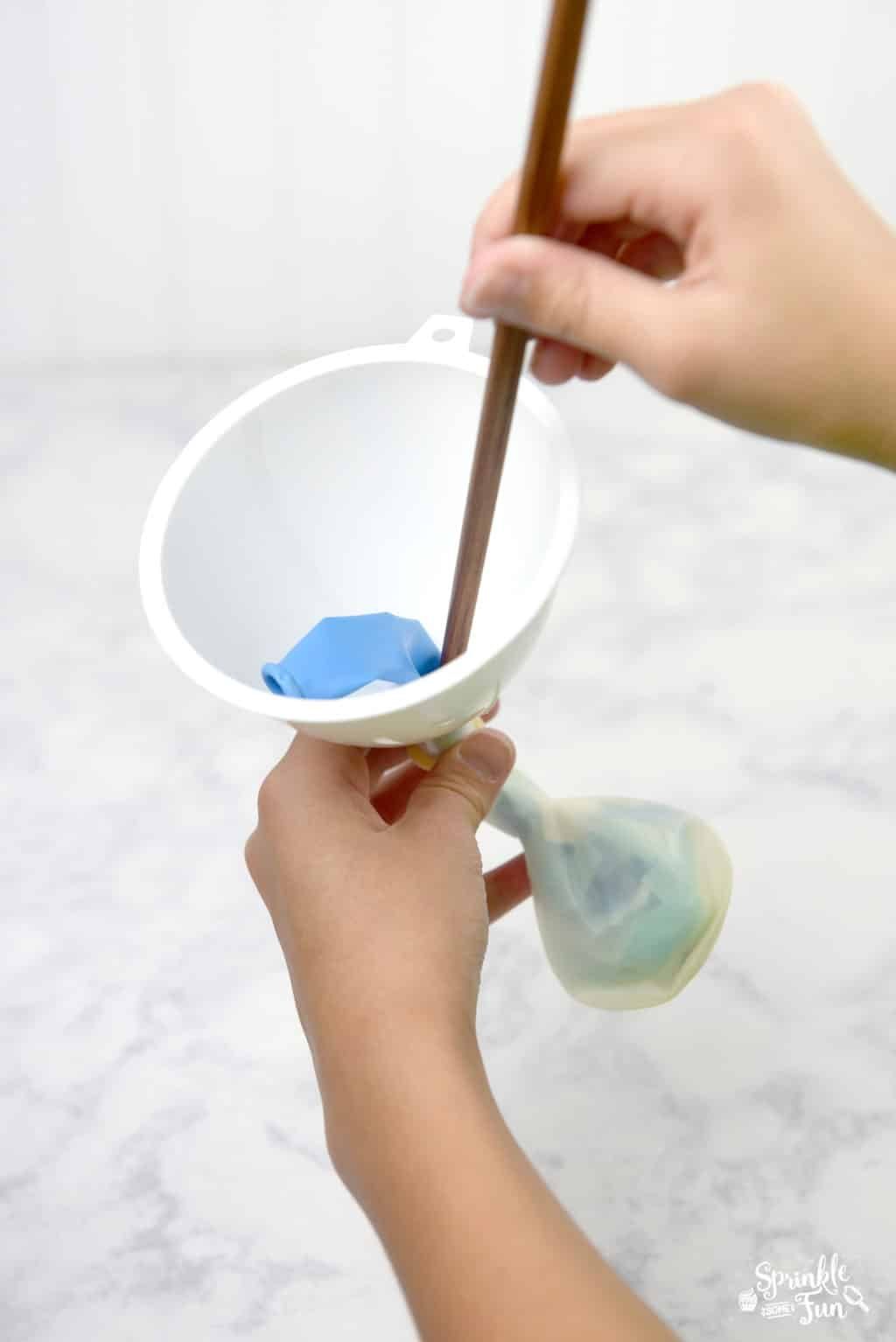 I found a great tutorial on how to make these balloons inside of balloons with confetti from Babiekins, but tweaked it a bit which I will show you here.  Both balloons that I used were 12 inches.  The inside balloon can be a bit smaller than 12 inches, but the outside balloon must be 12 inches.  I used clear balloons for the outside which I found online and the inside balloons can be any color you want!  I first made confetti by taking colored tissue paper into little squares/ rectangles.  Then I used a funnel and a chopstick to stuff the confetti inside the balloon.  Next I stuffed the balloon inside the balloon using the same method.  It was so easy! 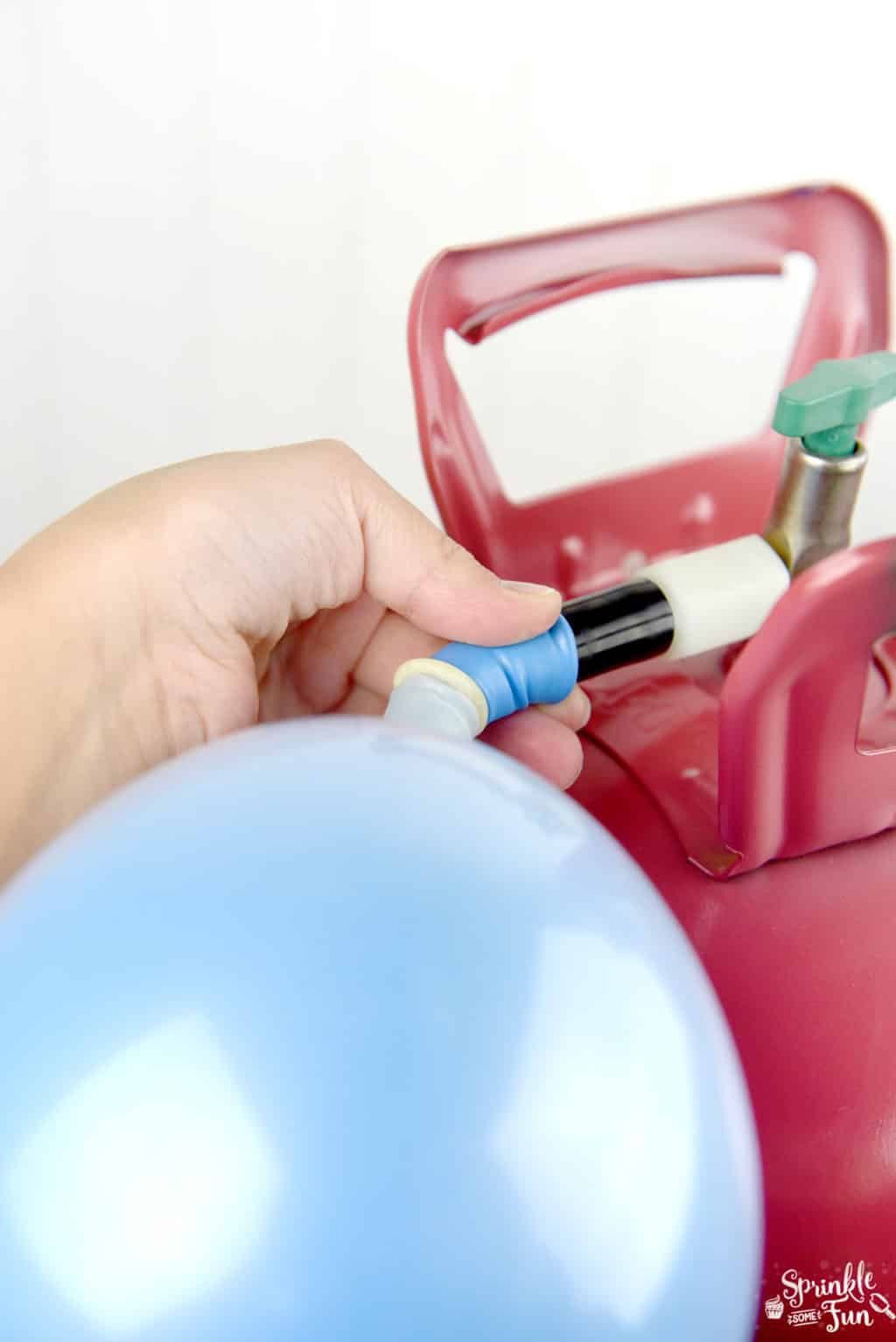 To fill the balloons I filled the smaller balloon inside first with helium from a Balloon Time Helium Tank and tied it off… leaving the part that is tied off exposed while I go to the next step.  I feel tying them together gives a cleaner appearance.

Then I carefully filled the clear balloon to 12 inches using the Balloon Time Helium and tied the two balloons together.  You can also use balloon ties for this part. 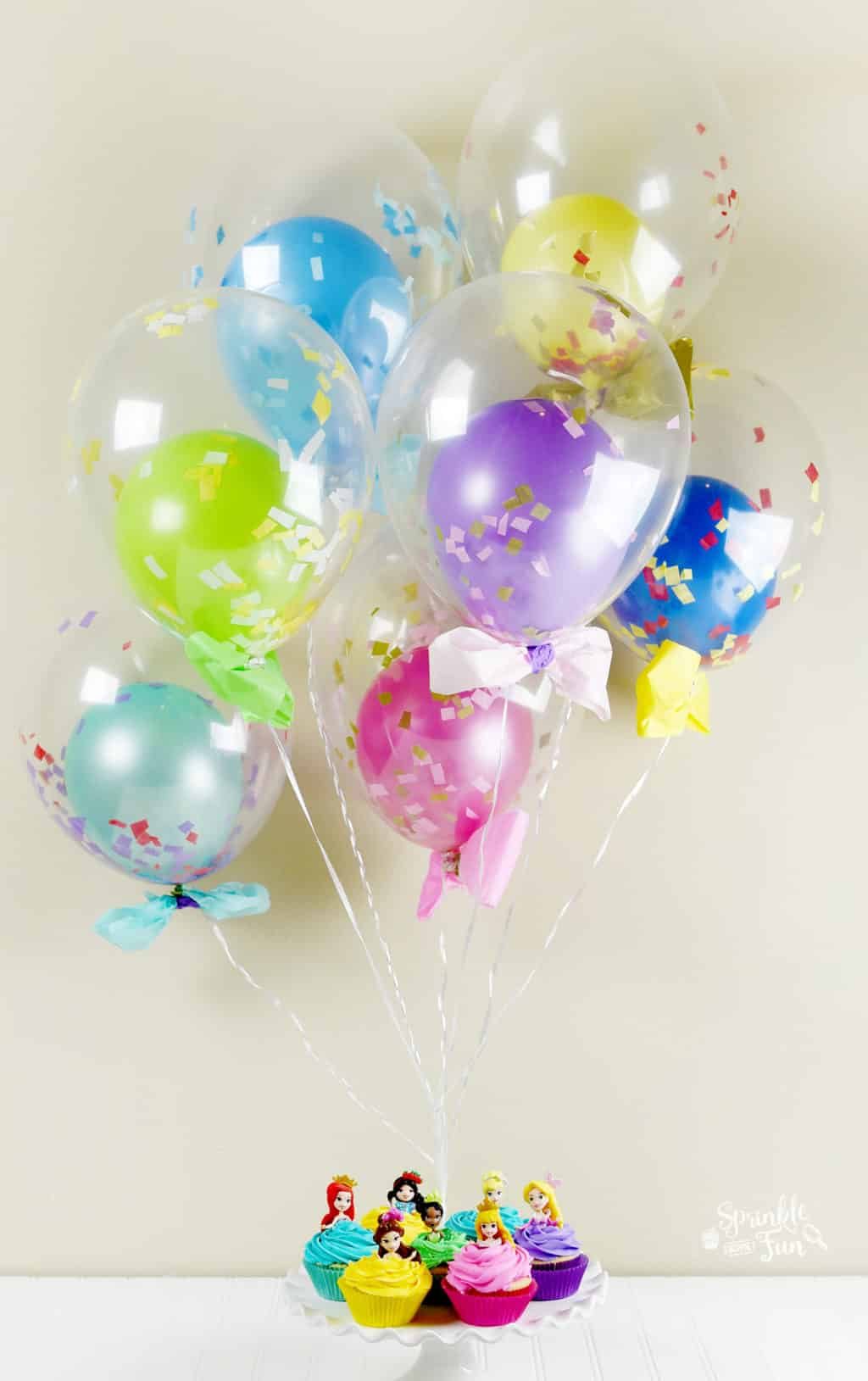 It was such a simple surprise, but she hasn’t stopped talking about it since!  It’s nice to have the Balloon Time Helium tank handy for simple surprises anywhere!

Be sure to visit BalloonTime.com and check out even more tips, tricks and DIYs

This is a sponsored conversation written by me on behalf of Balloon Time. The opinions and text are all mine.